Wowee! Six months have passed since my last blog post, but I’m still here I promise. So much has happened this past summer. I hired a design intern. He’s a hard worker who barely ever takes breaks during the day and even pulls all nighters. He’s also got a great attitude, unless of course he’s hangry. Meet Jase! 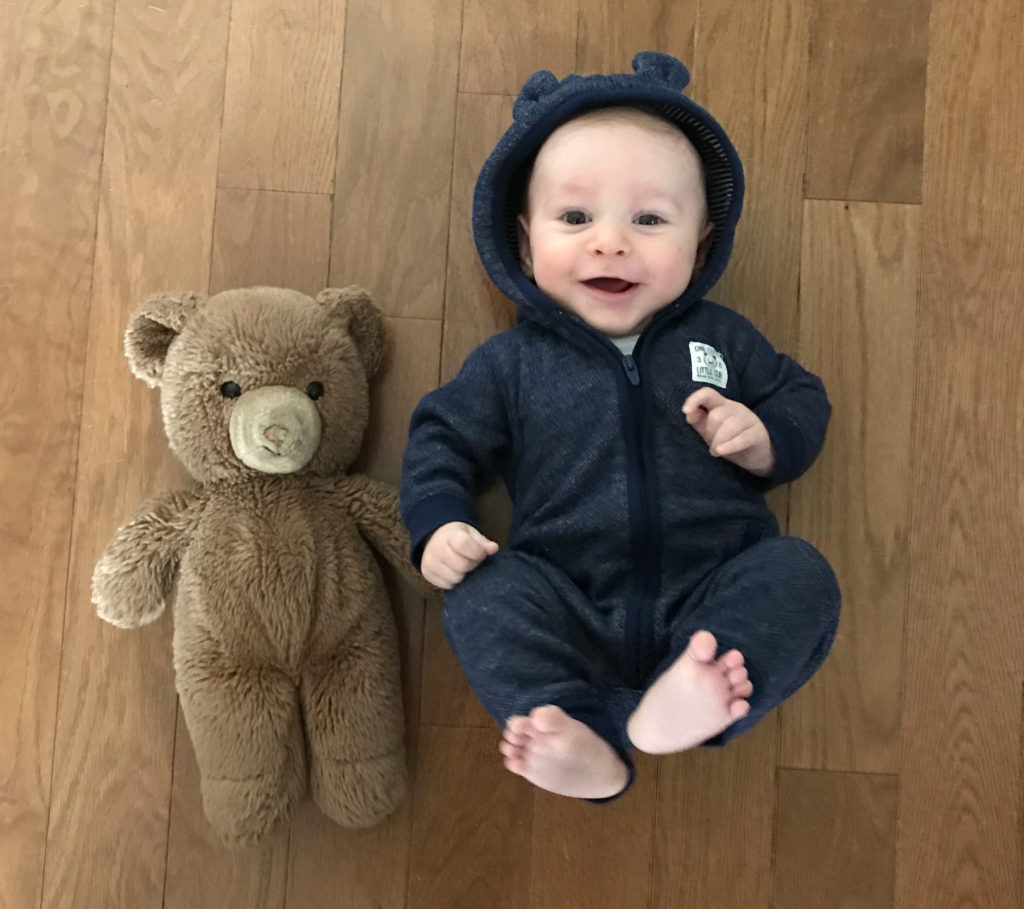 This little bundle of joy entered the world on July 24th and my life has changed forever! Being a mommy is absolutely, positively the hardest job I have ever done, but also the most rewarding. I just didn’t realize how much my life would change.

Right now, I’m sitting here behind my computer while he takes a nap (yay naps!) trying to figure out the balance between mommy life and freelance designer. Trying to maintain who I once was, while embracing the new person I’ve become.

I think back at my hopes and dreams of being a stay-at-home mom who can also easily tackle a day’s worth of design work, and I laugh. Ohhhh how naive I was. I said things like, “I’ll be back at work in a month.” Yeah right! That would be more realistic if I was getting more than four hours of sleep a night at that point. Or I remember saying, “I’ll just work while he takes naps!” Little did I know that those naps are either nonexistent or very, very short. I had also placed a cradle in my office and thought it would be great to have him nap next to me while I did work in the same room. Yeah okay.

Oh and about that office—you mean his nursery? Originally my husband and I thought he’d just stay in our room until we bought a house in a year. After three months, we realized Jase needed his own room because we got tired of fishing for things in the dark when it was time for us to go to bed, or tip toeing to and from the bathroom in the middle of the night. So my “office” now has a crib, dresser and oversized monkey in there and my desk is in the corner of the dining room. But really… who needs an office when you can just go anywhere with your laptop? Ahh, the freelance life. 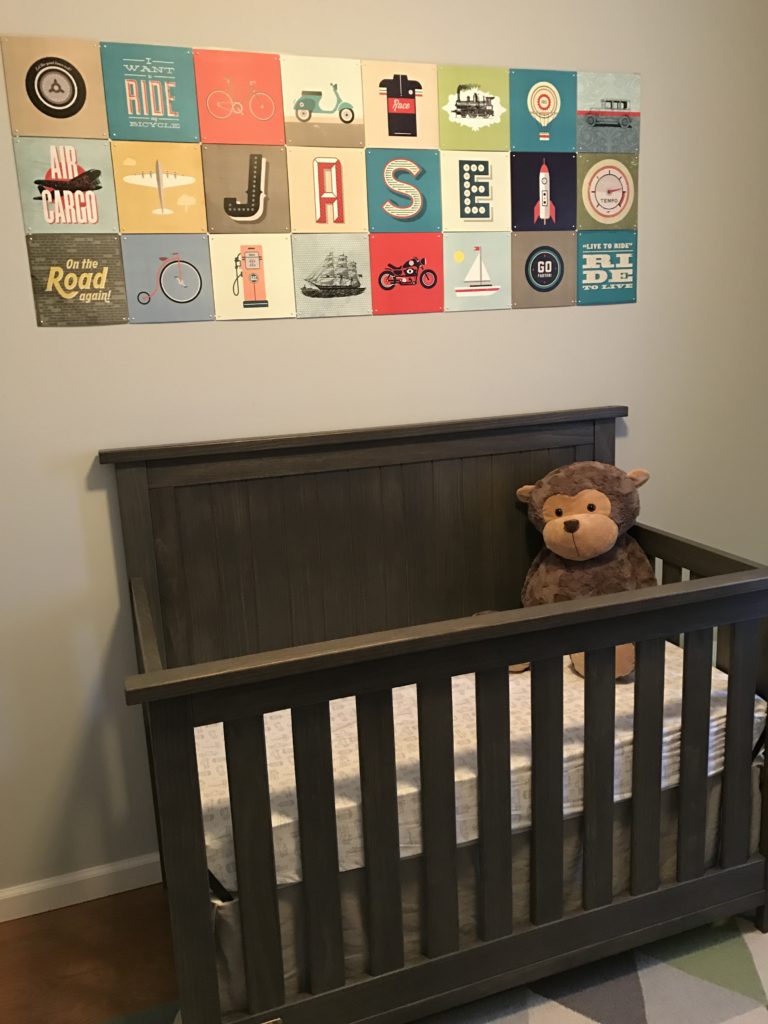 But anyway, I’m back and I’m ready to take on work because my new little intern has learned how to sleep and everyone in this household is happier and more productive. Each day is still unpredictable, but I’ve learned I have to just roll with it and make up for lost time when he goes to bed (because now he sleeps so much better at night)! I’ve learned to let my energy and motivation drive me, instead of lists and stress. I’ve realized that because I am so passionate about being a mommy and a designer, I can (and will) find ways to do both. I am super excited about two new website projects I’ll be working on with Lumi Agency to wrap up 2016. And in the meantime, Jase will be brushing up on Sketch and picking out his favorite Pantone color. 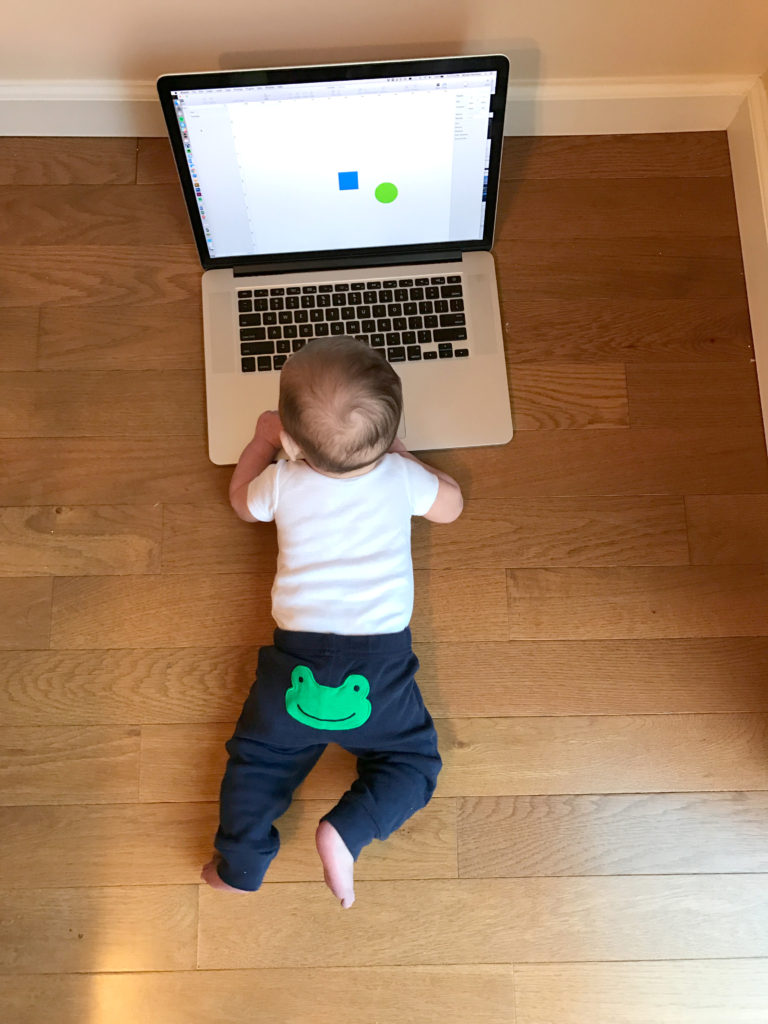 All of this to say, bring on the chaos and let’s make something! 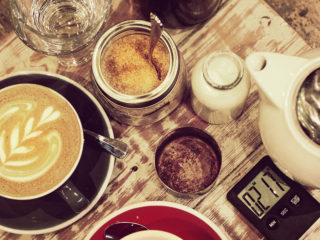 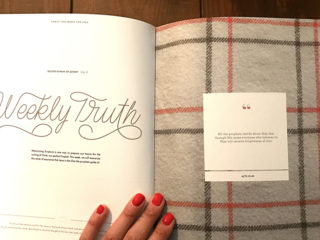